As president of both Genealogy Services and Dennis Langel & Co., Dennis Langel is well known in investigative and legal circles in the New York area, and internationally. Backed by a talented staff of ten highly skilled and specialized investigators, his twin firms cover all relevant bases of research, from forensic genealogy and worldwide locations of missing heirs, to asset investigations and private investigations.

Dennis Langel has been qualified as an expert witness in both the Surrogate’s Courts and Supreme Courts in the greater New York area, and he maintains close professional associations with affiliated investigation firms in Europe, Asia, the Middle East, and South America, enabling him to effectively solve complex international cases. Approximately 25% of Mr. Langel’s caseload originates from Europe, where his research expertise is esteemed by numerous courts, banks, and law firms.

He is also a member of The Society of Professional Investigators (SPI) and The National Council of Investigation and Security Services (NCISS).Drawing upon his vast experience in missing person investigations, Mr. Langel lectures extensively at universities, secondary schools, and professional and civic organizations throughout the United Sta 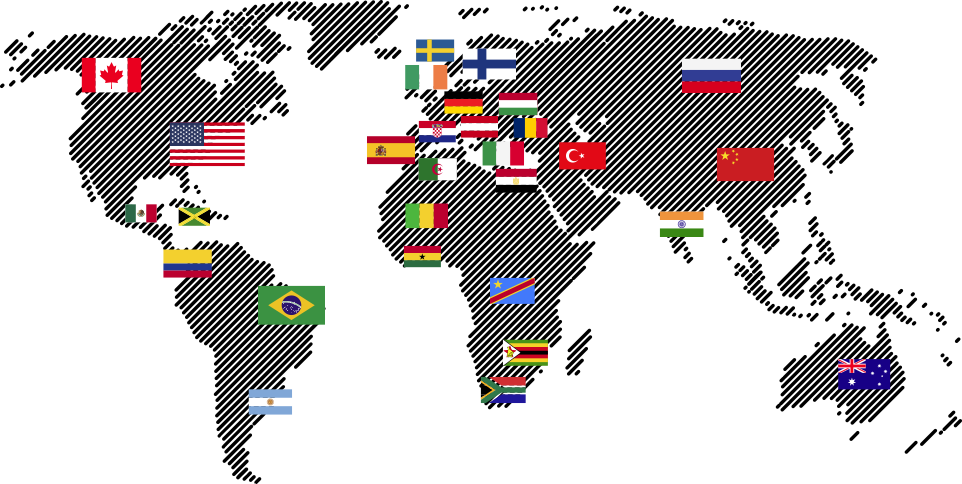